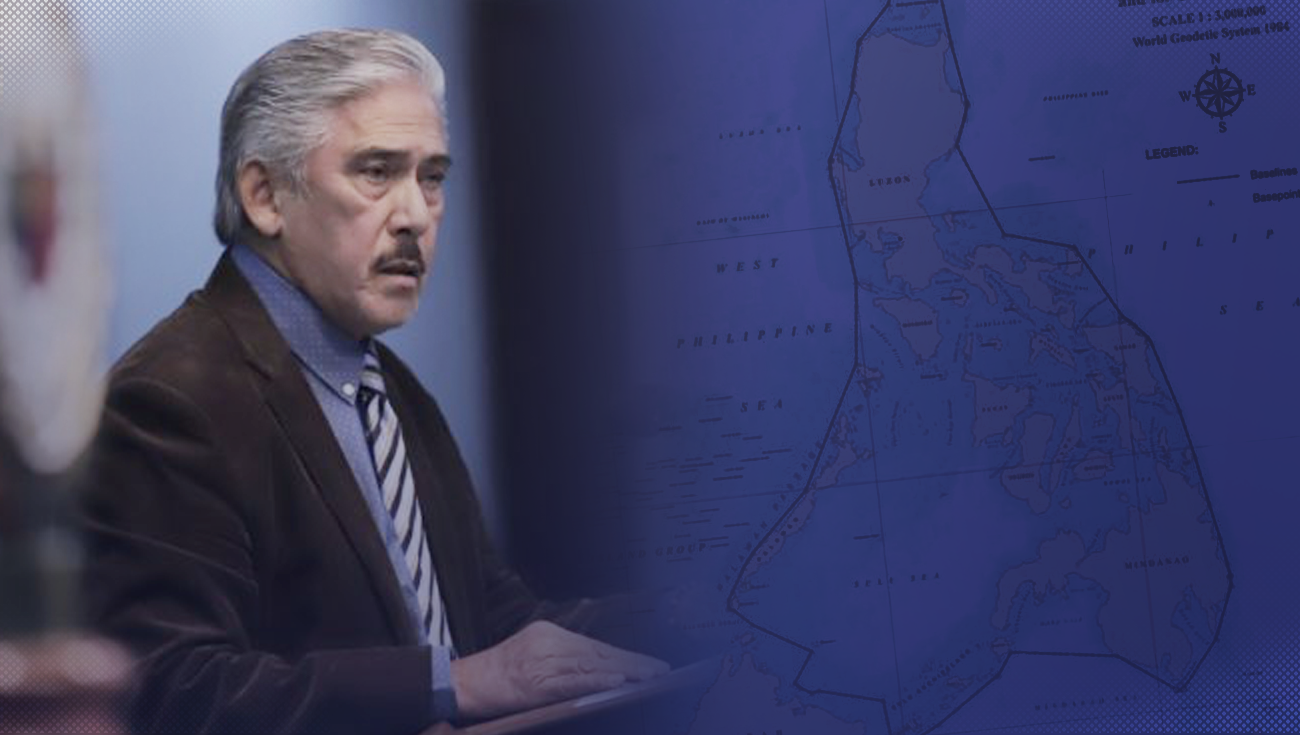 "The Philippines exercises sovereignty over its territorial sea and the airspace over it as well as its seabed and subsoil..."

The Philippines has been a party to the United Nations Convention on the Law of the Sea (UNCLOS) since 1982. It sought to resolve issues relating to maritime laws and establish a legal order for seas and oceans.

The UNCLOS has since then served as a legal framework for maritime activities.

According to the Constitution, the Philippines "adopts the generally accepted principles of international law as part of the law of the land", which includes treaties such as UNCLOS.

In 2016, the arbitral ruling formally recognized the Philippines' sovereign rights over territories in its 200-nautical mile EEZ.

"Exercising sovereignty"
Sotto's Senate bill, intending to assert the country's rights, stated, "The Philippines exercises sovereignty over its territorial sea and the airspace over it as well as its seabed and subsoil..."

The measure also declares that the Philippines will exercise the control necessary to prevent infringement of "its customs, fiscal, immigration or sanitary laws and regulations within its territory or territorial sea".

The explanatory note, furthermore, stressed the purpose of preserving and protecting the country's maritime rights, while remaining to be flexible in the passage of subsequent laws relevant to the rights of the Philippines over its other maritime zones. 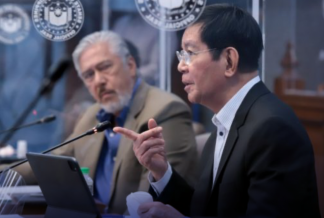 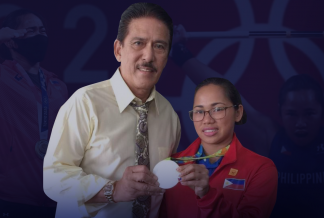