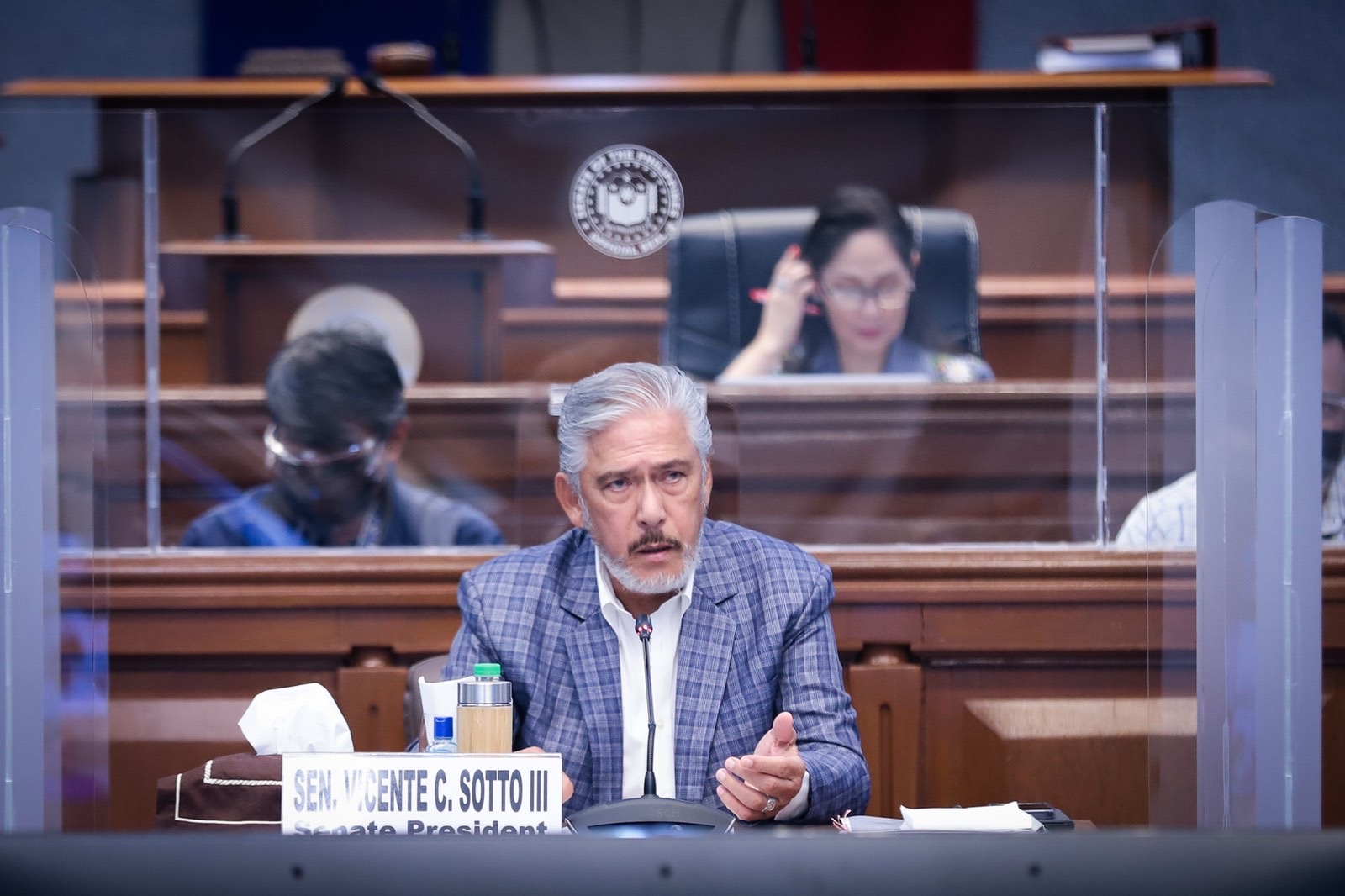 SENATE President Vicente "Tito" Sotto 3rd on Monday chewed out the lawyer of an executive of Pharmally Pharmaceutical Corp. after he described the Senate Blue Ribbon Committee as a "kangaroo forum."

SENATE President Vicente "Tito" Sotto 3rd on Monday chewed out the lawyer of an executive of Pharmally Pharmaceutical Corp. after he described the Senate Blue Ribbon Committee as a "kangaroo forum."

The committee of Sen. Richard "Dick" Gordon held its ninth virtual hearing on the alleged overpricing of medical supplies the government purchased from Pharmally.

Ferdinand Topacio is the counsel for Pharmally executive Linconn Ong, who was placed under Senate custody after he was cited in contempt for not cooperating with the Blue Ribbon inquiry.

Topacio made the remark when asked if Ong will continue to cooperate with the Senate investigation.

"We are reconsidering that because this is not a fair forum. This is a 'kangaroo' forum. The Blue Ribbon [only], not all [Senate committees]?" he said in a text message.

"Some members of the Blue Ribbon Committee are not out to get the truth. They're out for blood," Topacio said.

He said it will be unfair to Ong if he will be used as a "sacrificial lamb."

"What do they expect by threatening the Senate? That we will roll over and die? [That] Will never happen!" Sotto said.

Ong wrote the Blue Ribbon panel that he will no longer attend the closed-door session he had requested where he promised to reveal everything he knows about the transaction between Pharmally and the Procurement Service of the Department of Budget and Management (PS-DBM).

The PS-DBM awarded an P8-billion supply contract to Pharmally despite the company having only P625,000 in paid-up capital.

"I regret to inform you that, acting upon the advice of [my] counsel, I'm declining your kind invitation for me to participate in the executive session regarding the matter under investigation," Ong wrote.

Sen. Panfilo "Ping" Lacson said the Senate did not transfer Ong to the Pasay City Jail after Ong requested an executive session.

Gordon, meanwhile, has asked the National Bureau of Investigation (NBI) to locate Pharmally executive Krizle Grace Mago, whom he can no longer contact after she gave damaging testimony against the firm.

During the Friday hearing of the Blue Ribbon Committee, Mago admitted that the company changed the expiry dates on the face shields that the government bought.

Over the weekend, some staff members of the Blue Ribbon panel said they can no longer communicate with Mago.

Sen. Ana Theresia "Risa" Hontiveros had shown the committee a message exchange between Mago and a former employee of the PS-DBM, in which Mago asked if the PS-DBM employee was aware that Pharmally had already delivered 2 million surgical masks.

In the text exchange, Mago also said she was told to deliver the items by a certain "boss."

Asked to identify the "boss," Mago pointed to Pharmally representatives Mohit Dargani and Linconn Ong. Both Dargani and Ong denied knowledge of the supposed order.

Mago also said Dargani ordered her to alter the expiry dates on the face shields to be delivered to the government.

On Monday, Palace spokesman Secretary Harry Roque Jr. insisted that the allegation that Pharmally swindled the government by delivering substandard face shields must be backed by solid evidence.

Roque said President Rodrigo Duterte "would not tolerate" the illegal act should Mago's revelation be proven true and that Malacañang will leave it to the Department of Justice to decide whether to investigate the allegation.

At the House of Representatives, the Committee on Good Government and Public Accountability said it is convinced that the government was never put at a disadvantage when it purchased the face shields from Pharmally.

Testifying before the committee, Health Secretary Francisco Duque 3rd said there were no complaints from the health workers who used the shields.

Duque said the face shield issue is already being looked into by the DoH.

At the same hearing on Monday, committee chairman Michael Edgar Aglipay directed the committee secretariat to request the Senate to produce Ong during the next House hearing on October 4.

Aglipay said the panel will also subpoena Mago to compel her to testify during the same hearing.

CoA had flagged the lack of a memorandum of agreement to support the Health department's transfer of P41.8 billion to the PS-DBM to procure personal protective equipment sets including face masks and face shields from Pharmally. 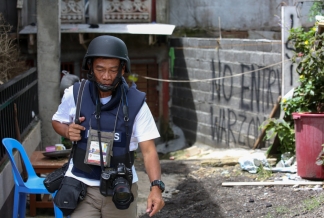 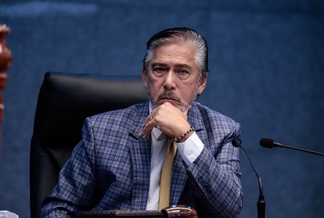