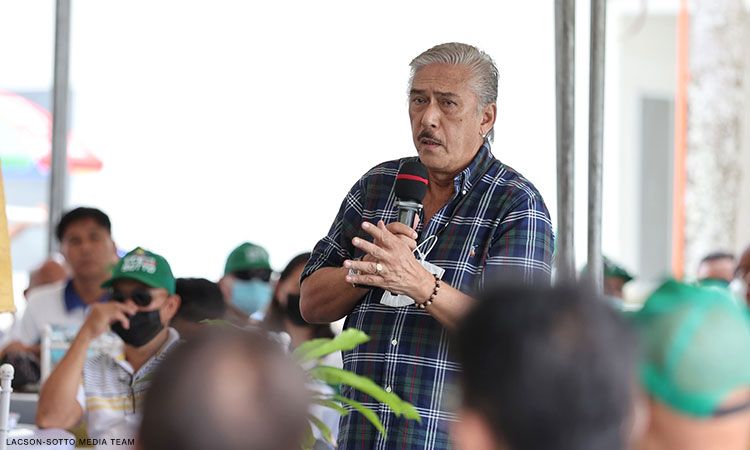 E-sabong is 'dead in Senate'

TAGAYTAY CITY: Senate President Vicente "Tito" Sotto 3rd on Tuesday said the passage of the franchise of e-sabong (electronic cockfighting) in the Senate "is dead."

TAGAYTAY CITY: Senate President Vicente "Tito" Sotto 3rd on Tuesday said the passage of the franchise of e-sabong (electronic cockfighting) in the Senate "is dead."

The senator and vice presidential candidate made the remark when asked about the fate of the pending franchise bills in the Senate.

Sotto noted that the Senate will resume session on May 23 after the May 9 national elections. And then the senators might conduct a Commission on Appointments hearing on May 25.

"The week thereafter (we will conduct) national canvassing na kami. [So it's] Good as dead," Sotto said.

President Rodrigo Duterte ordered the operation of e-sabong be stopped. "It's about time. [The] franchise is dead."

Lacson noted that the senators had approved a resolution expressing the sense of the Senate to suspend the operation of online sabong.

"I think [the[ President exercised prudence before he acted on the matter. Noong una iba angkanyang reaksyon (He had a different reaction before). And that's good," Lacson said.

Sen. Ronald "Bato" dela Rosa said there is "lack of material time to act on the franchise bill plus the President's stoppage order would mean demise of the e-sabong industry unless the next administration would decide to resurrect it."

Sen. Mary Grace Poe agreed that there is not enough time to pass e-sabong franchise bills which fell under her Committee on Public Services. "At maraming hindi sang-ayon (And a lot [of colleagues in the Senate] do not agree [of e-sabong]."

Sen. Aquilino "Koko" Pimentel 3rd said the passage of e-sabong franchise bills should not be rushed and instead study further the effects legalizing different forms of gambling like e-sabong.

"Mas mabuti siguro ipa-desisyon na ito sa bagong papasok ng kongreso (It will be better to leave the decision [whether to approve [franchise for e-sabong firms] in the next Congress)," he said. 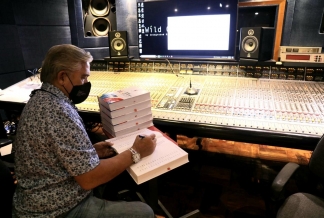 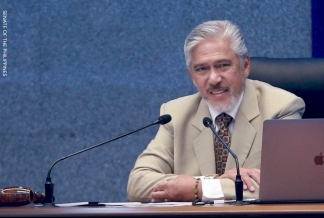 Sotto: No one tested positive for COVID-19 among senators, Senate staff present during DND budget deliberations