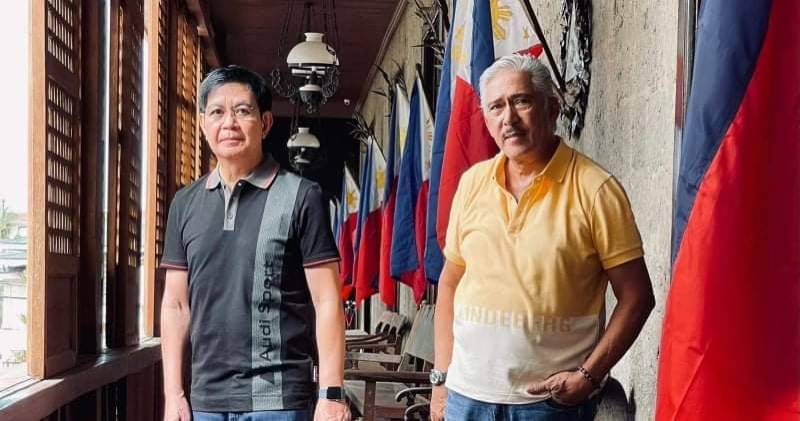 Independent presidential aspirant Sen. Panfilo “Ping” Lacson and his running mate Senate President Vicente “Tito” Sotto III stressed this on Monday even as they denied accusations they joined calls for other bets to withdraw.

MANILA, Philippines — With barely a month left in the campaign period, those seeking elective posts on May 9 should show respect for voters.

Independent presidential aspirant Sen. Panfilo “Ping” Lacson and his running mate Senate President Vicente “Tito” Sotto III stressed this on Monday even as they denied accusations they joined calls for other bets to withdraw.

“Respect for our voters can best be shown by offering them as many choices as possible – which is why my running mate Senate President Sotto and I have made it a point not to ask other candidates to withdraw even as we maintain our stand against negative and baseless personal attacks,” Lacson said in a statement.

But Lacson pointed out that while he does not engage in personal attacks, he called out “preemptive maneuvers by some camps to have other bets withdraw – if not officially, then by their ‘operators.'”

Lacson earlier scored attempts to convince him to back out of the presidential race, including one by ex-Quezon City Mayor Jun Simon.

He said Simon told him he could convince Sen. Kiko Pangilinan, running mate of Vice President Leni Robredo, to withdraw in favor of a tandem featuring Robredo and Sotto.

“With the campaign period for the May 9 elections nearing the homestretch, it is not too late for candidates to show respect: Respect for one another, respect for the election process, and most importantly, respect for our voters,” Lacson said.

For his part, Sotto affirmed Lacson’s stand not to limit the number of choices for voters.

Sotto said that when he and Lacson signed a joint statement with other bets including Manila Mayor Isko Moreno and Norberto Gonzales last Easter Sunday, it was to “uphold the sovereignty of the Filipino voters.”

“Let me reiterate that we – along with the other signatories – committed to serve in the government of whoever among us is chosen; to combine our forces against any attempt to subvert the will of the electorate by limiting their choices; and to continue with our respective campaigns to give our voters the most choices possible,” he said.

“That said, it is not automatic that we share the views or statements of other candidates on matters outside the joint statement, much less agree to be bound by such view.” 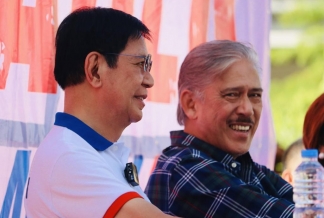 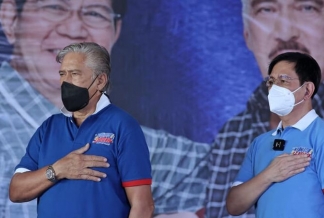