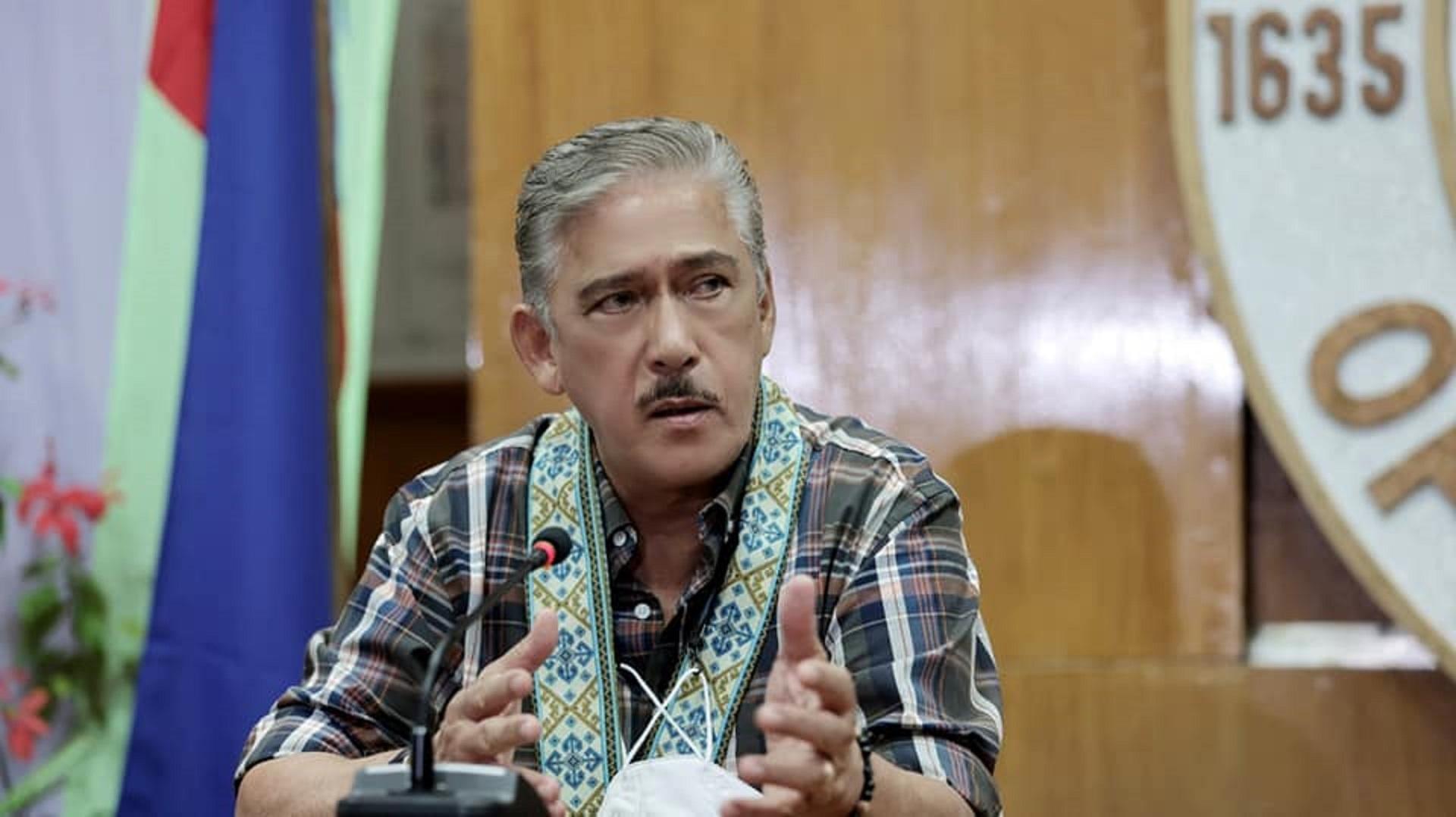 Sotto getting support from some One Cebu mayors

CEBU CITY—Senate President and vice presidential candidate Vicente “Tito” Sotto III is getting support from some Cebu mayors who are members of the One Cebu party of Cebu Gov. Gwendolyn Garcia.

CEBU CITY—Senate President and vice presidential candidate Vicente “Tito” Sotto III is getting support from some Cebu mayors who are members of the One Cebu party of Cebu Gov. Gwendolyn Garcia.

The majority of One Cebu is still supporting the vice presidential bid of Sara Duterte. Only some, particularly, from the seventh district, are supporting Sotto.

Sotto on Friday visited Dumanjug town in Cebu’s seventh district for a gathering with six mayors and two mayoral candidates who are members of the One Cebu Party. The district is composed of eight towns.

Rep. Peter John Calderon of the 7th district, a member of One Cebu and the Nationalist People’s Coalition (NPC), joined them.

The gathering was held at the house of Dumanjug Mayor Efren Gica, a One Cebu party member, who earlier chose Leni Robredo for president.

No formal announcement was made, but officials present were all wearing the campaign shirts of Sotto. The mayors were also wearing caps marked with “Vicente Sotto.”

Sotto thanked officials from the seventh district for the “support.” He believed that the support given to him was tantamount to an endorsement.

Sotto also said he was expecting the support of Calderon because they are party mates in the NPC.

“I am very happy and very pleased with their attendance and the support that I am getting from all of them,” Sotto said in an interview.

“They gave me the commitment that all of them will be supporting me for the vice presidency,” he said.

Congressman Calderon declined to comment on whether the event was an endorsement of Sotto.

“We are just giving him the opportunity to talk with our people,” Calderon said. 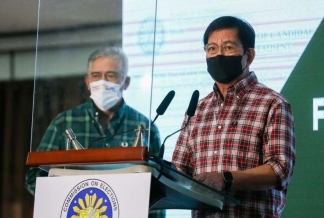