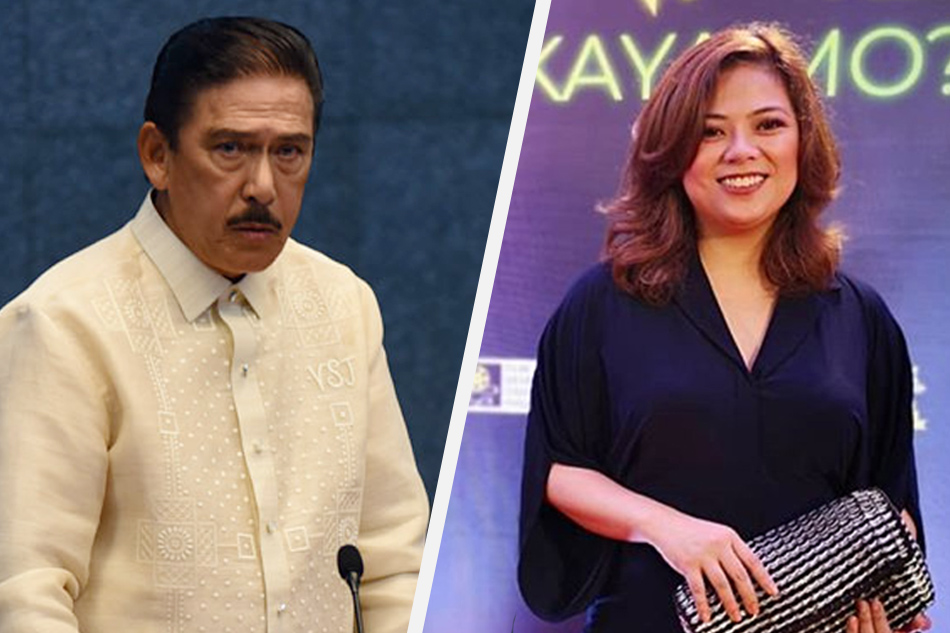 Taken from ABS-CBN News article by Mario Dumaual.
Senate President Vicente "Tito" Sotto III has called on Film Development Council of the Philippines (FDCP) head Liza Dino to suspend the implementation of the agency’s controversial protocols on the resumption of production shoots and activities during the pandemic.

“The FDCP is going overboard in its mandate, hindi na tama!”

MANILA -- Senate President Vicente "Tito" Sotto III has called on Film Development Council of the Philippines (FDCP) head Liza Dino to suspend the implementation of the agency’s controversial protocols on the resumption of production shoots and activities during the pandemic.

In documents obtained by ABS-CBN News, Sotto maintained that enforcing such protocols is beyond the mandate of the FDCP.

“The FDCP is going overboard in its mandate, hindi na tama!” said Sotto, confirming that he wrote his concerns to Dino in his letter dated July 29, 2020.

“It is not within the powers and functions of the FDCP to issue such an order affecting the entire audio-visual sector as it is not in any way related to, and in the furtherance of, the purpose for which the agency was created – which is to promote and support the development and growth of the local film industry only," he stated.

“While the purpose is for the benefit of the stakeholders, it cannot erase the fact that it is beyond your agency’s legal authority.”

The local producers umbrella group, Prodyuser ng mga Pelikulang Pilipino sa Asya (PMPPA), and its allied group of movie workers Inter-Guild Alliance have been at loggerheads with Dino over the implementation of protocols for the industry’s so-called new normal.

On the one hand, FDCP maintains that its myriad of detailed guidelines is for the health protection of all workers. The producers and industry workers, on the other hand, say the FDCP imposes unnecessary bureaucratic red tape in the process. They also accuse Dino’s alleged failure to consult with their ranks.

Among the disputed points in the FDCP protocols are its regulatory powers to oversee all shoots of all film and audio-visual companies; and the mandatory and centralized submission of all production schedules and its venues, to the FDCP and the DOLE seven days before shoot.

The PMPPA and the Inter-Guild Alliance have since crafted their own set of protocols which they maintain is more attuned to their actual work. They also stressed that the protocols are within the Inter-Agency Task Force on Emerging Infections Diseases (IATF) standards and the purview and guidance of the local government unit which they directly deal with.

He noted that this conflict could have been avoided if proper consultation was made.

“Furthermore, the Inter-Guild Alliance, which is a community-based, audio-visual network of various groups representing different sectors of the film, television and advertising industries, have already drafted their own protocols that are more comprehensive and more fitting to their situation and their industry’s needs,” he said.

Sotto also reminded Dino that one of FDCP’s values is empowering other film sectors for the growth and development of the film industry.

“It looks like your agency’s value was blatantly disregarded. As instead of unifying, it divides the industry,” he stated.

"By reason of the foregoing, I hereby enjoin your agency to immediately suspend the implementation of the subject JAO until a common and desirable ground has been reached by your agency and all the stakeholders."

In her defense, Dino told ABS-CBN News that the FDCP is not going beyond its mandate.

“The JAO is a tripartite government issuance that sets the minimum public health and safety standards that production shoots must abide by in order to ensure that all film and audio-visual content workers are protected as operations resume during the pandemic," she said in her statement to ABS-CBN News.

“As line agencies that cover all sectors, DOH and DOLE collaborated with FDCP which served as a participating agency in providing context, inputs, and recommendations on the health and safety guidelines governing film and audio-visual production activities.” 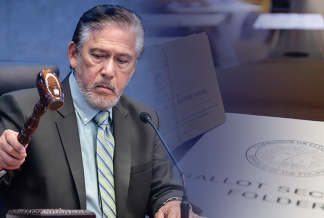 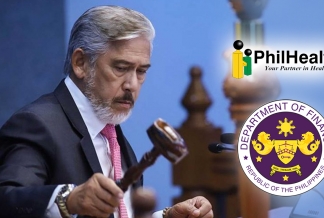