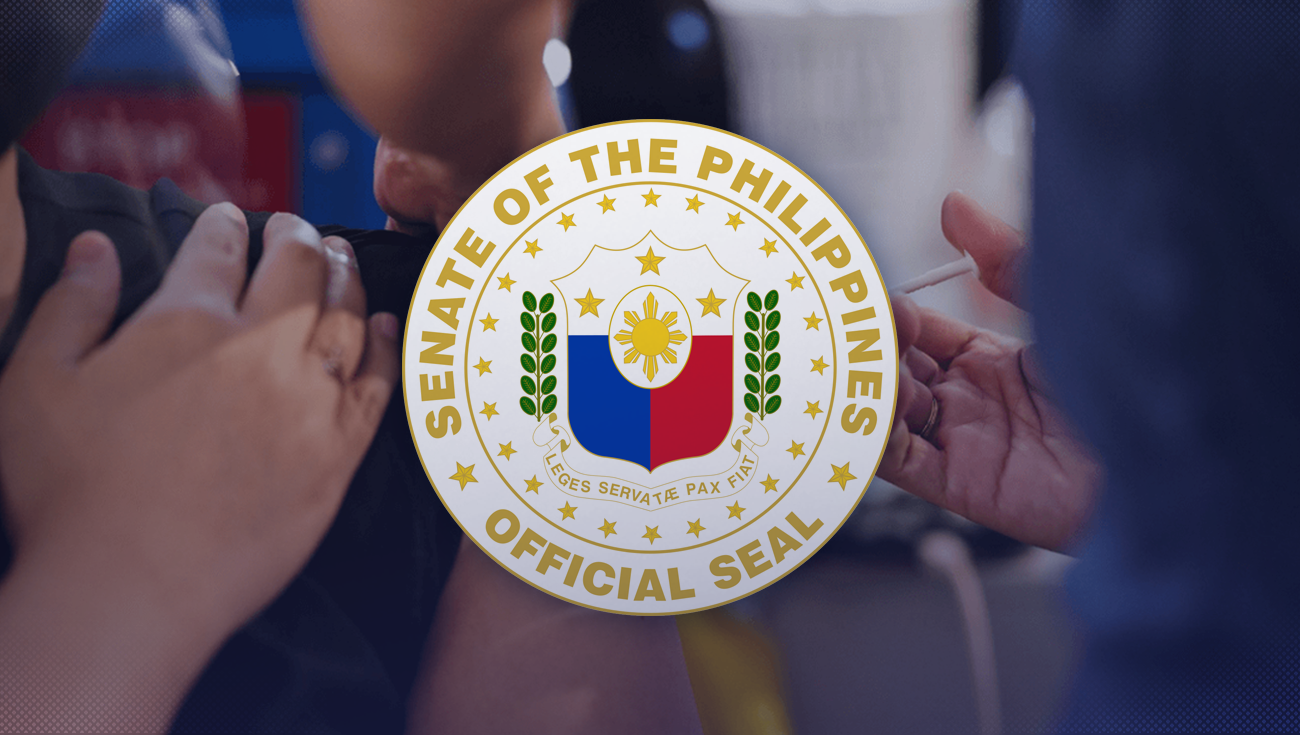 "Seventy-three percent of the Senate employees are already vaccinated, for the record... Because ang usapan natin ay huli tayo."

Senate President Vicente “Tito” Sotto III announced that the majority of the Senate employees, specifically 73 percent of them, have already received their COVID vaccinations.

"Seventy-three percent of the Senate employees are already vaccinated. For the record," Sotto shared during the chamber's plenary session.

He added that some of the senators are amongst the remaining 27 percent. The Senate, in total, has around 1,800 employees.

"Because ang usapan natin huli tayo (we promised that we would go last)," the Senate chief noted.

Senate Majority Leader Miguel Zubiri explained that those who were inoculated classify under priority groups such as health workers, senior citizens, and those with comorbidities.

The next in line for vaccination is the A4 group, which includes essential workers and frontliners in national government offices.

The upper chamber only has less than three weeks before Congress' sine die adjournment on June 5. Because of this, senators have agreed to Sotto's recommendation to extend sessions from Monday to Thursday instead of the usual three-day schedule from Monday to Wednesday to give them more time to accomplish deliberating on priority measures. 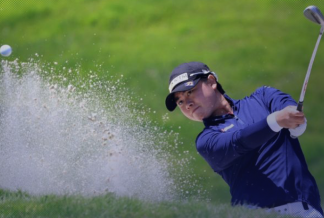