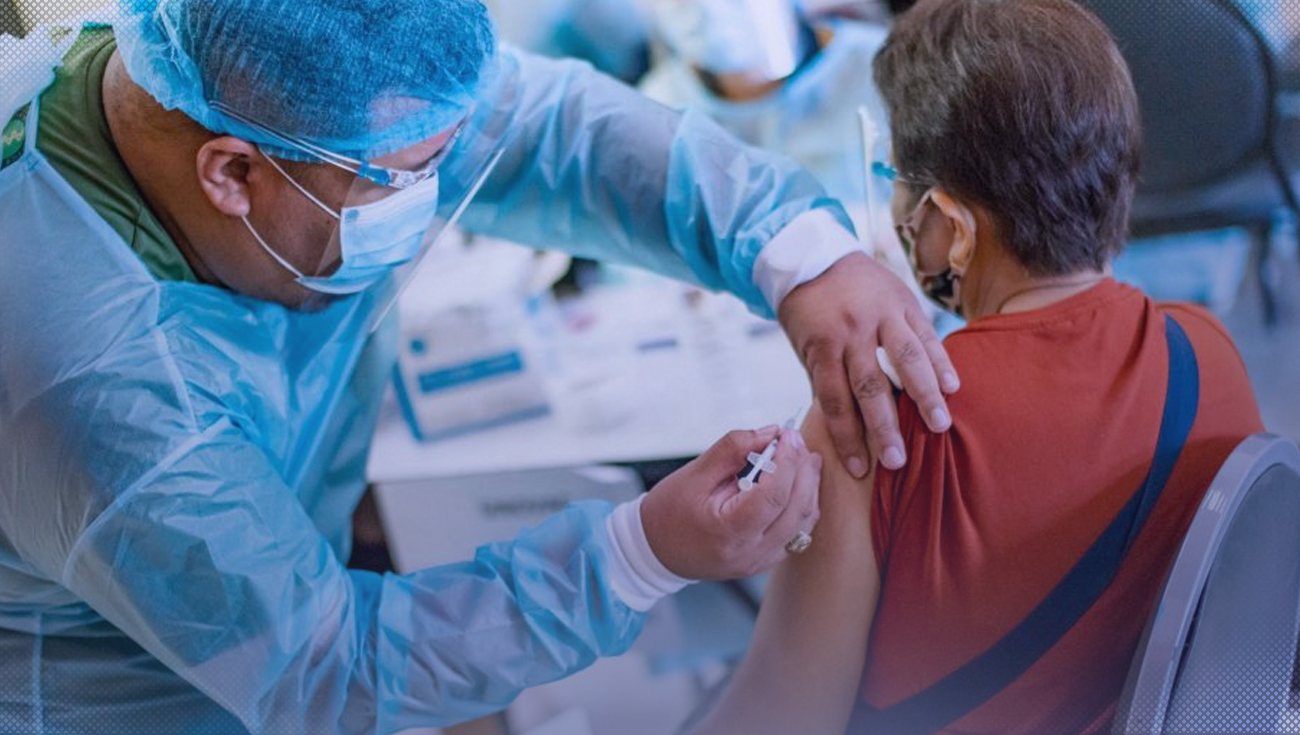 "The IATF should investigate and exercise sanctions."

His request came shortly after a video of a woman in Makati City showed a health worker wrongly administering a vaccine dose went viral on social media.

The clip, which has been shared publicly and through Viber messaging groups, clearly showed the health worker injecting the shot into the woman's arm but forgetting to push the plunger, which left the contents inside the syringe.

Makati Mayor Abby Binay immediately apologized online, explaining it was an honest mistake by the health worker, and that the situation was quickly remedied afterward.

"There are similar complaints from others in other LGUs," Sotto shared to the Senate media in a Viber message.

A similar breach in protocol was also reported in a vaccination site in Mandaluyong, and was likewise resolved after the incident.

The Senate chief reacted on his Twitter, saying, "Vaccination boo-boo! It's all over. Check the videos. Quo Vadis Philippines?"

The Department of Health (DOH) Undersecretary Maria Rosario Vergeire proposed limiting the work hours and regularly rotating health workers so they can get proper rest to avoid any discrepancies.

"The IATF should investigate and exercise sanctions," Sotto added. 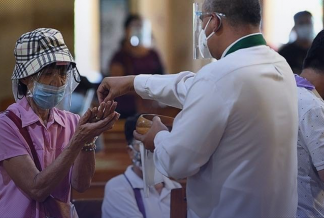